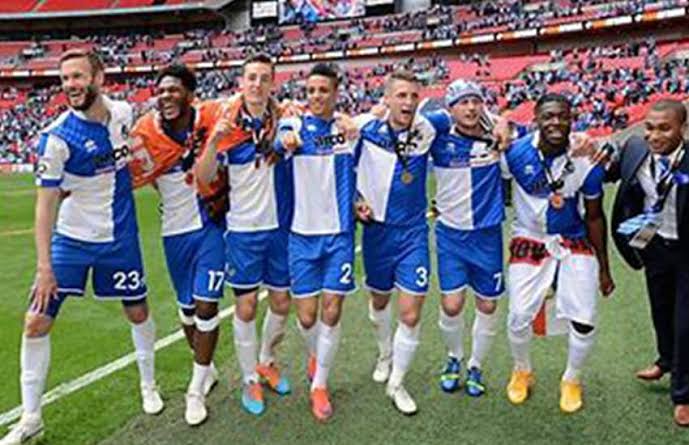 After securing automatic promotion to the third tier in dramatic fashion on the final day last season, Bristol Rovers seem to have handled the step-up well, currently 15th in the standings.

There was an initial adjustment period for the Gas, winning just two of their 11 opening games, but they have really managed to kick on since the start of October, and they have now lost just one of their last 13 in all competitions.

During this time, Joey Barton’s side progressed to this stage of the FA Cup courtesy of a 1-0 home victory against Rochdale, with veteran forward Scott Sinclair bagging the only goal of the game.

Rovers have performed well in cup competitions so far, and they secured their place in the last 16 of the EFL Trophy last time out, winning 2-1 away at Colchester United.

It appeared as if the game was heading for penalties after a James Connolly opener was cancelled out by a late Freddie Searseffort, but Harvey Saunders struck in injury time to seal the Gas’ spot in the next round.

Boreham Wood are 10th in the National League standings, just two points off the playoff places, with a game in hand on seventh-placed Solihull Moors at their disposal.

While manager Luke Garrard will be pleased that his side are still very much in contention, the slump in form that has taken place in recent weeks will be alarming, as they have only really seemed to show up in the FA Cup.

In their last eight games, the Wood have won just twice, with both of these coming in cup ties, defeating Wealdstone 5-3 and Eastleigh 3-1 to reach this point in the competition.

Goals do not seem to be an issue in cup games, but they have been hard to come by in the league recently, as Garrard’s men have netted just once in their last four matches, in a 1-1 home draw against York City.

Last time out, the same old woes in front of goal were on show again as Boreham Wood fell to a 1-0 defeat away at Halifax Town, and this is an area that they must improve if they stand any chance of reaching the third round on Sunday.

Bristol Rovers goalkeeper Jed Wardremains injured with a broken hand, and veteran between the sticks Anssi Jaakkolawas brought off with a dead leg against Colchester, so James Belshaw should get the nod in goal.

There are set to be a few more alterations made to the side that started on Wednesday night, with Jordan Rossiter returning in the centre of midfield, replacing Luke McCormick. 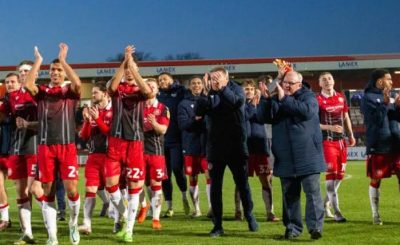 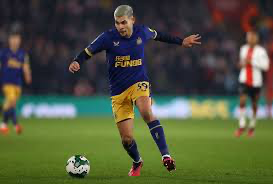 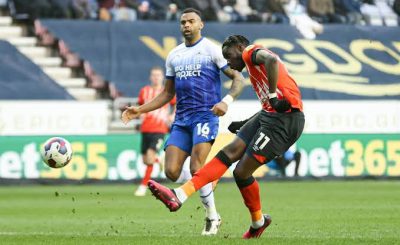 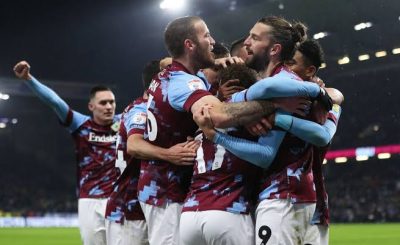 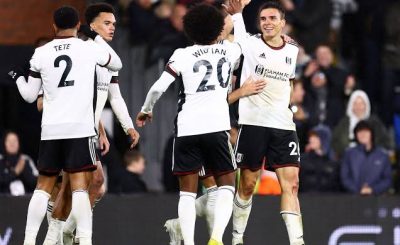 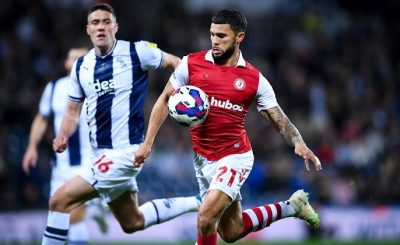