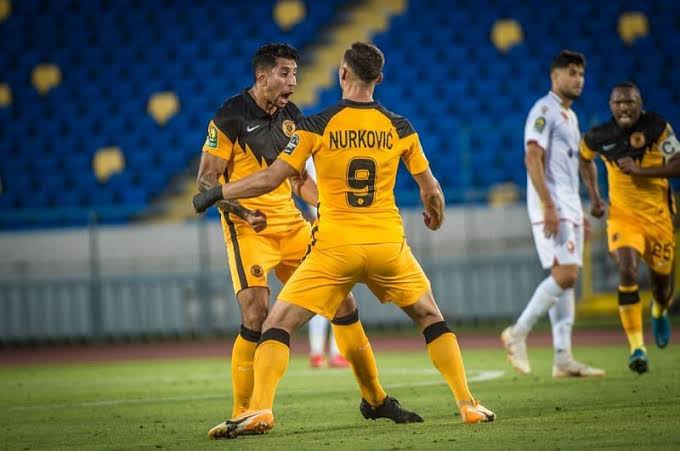 Kaizer Chiefs are facing what could arguably be their biggest match ever when they host Wydad Casablanca in Saturday’s Caf Champions League semi-final, second leg match at FNB Stadium.

Leading 1-0 from the first leg, Chiefs would be put to a stern test to see if they can hold on to their slender advantage.

The Soweto giants just need a draw from this encounter and are 90 minutes away from reaching the Champions League final for the first time ever.

With coach Stuart Baxter yet to secure a South African work permit, assistant coaches Arthur Zwane and Dillon Sheppard will continue heading the technical bench just like they did seven days ago away in Casablanca.

While Chiefs have carved themselves a grim record of being inconsistent in the 2020/21 season, they have an encouraging record of having not lost at home in the Champions League in this campaign.

Interestingly, they host Wydad who have never won in their six previous visits to South Africa.

The Moroccans have suffered four defeats in Gauteng after thrice losing to Mamelodi Sundowns before the April loss to Amakhosi.

They have managed two draws in their trips to South Africa and these came against Sundowns in Pretoria.

On Saturday, they would be looking to break their poor record as they come up against an unpredictable Chiefs side which struggles for consistency.

In the ended PSL season, Chiefs would stun giants like Orlando Pirates and Sundowns, but for the next game they would embarrassingly be beaten by teams fighting against relegation.

But now as they face what would be a historical moment, they are looking to avoid such a trend by defending the advantage they secured away. 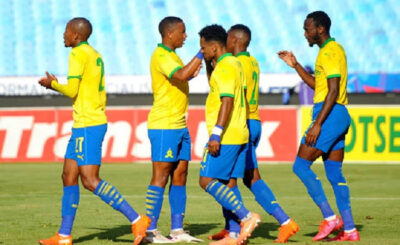 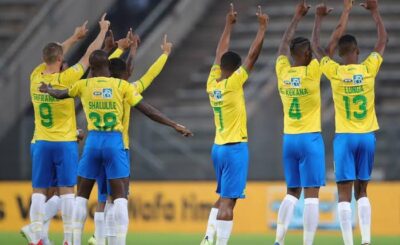 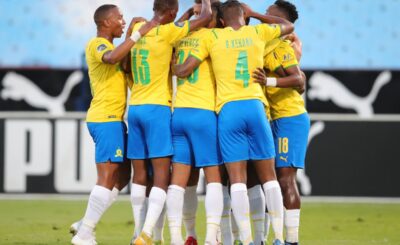 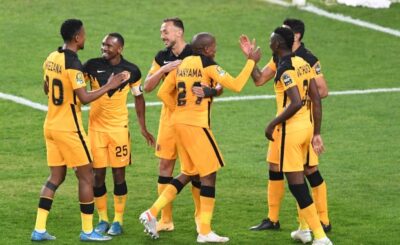 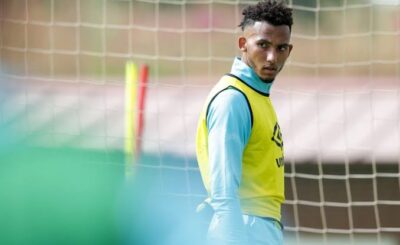