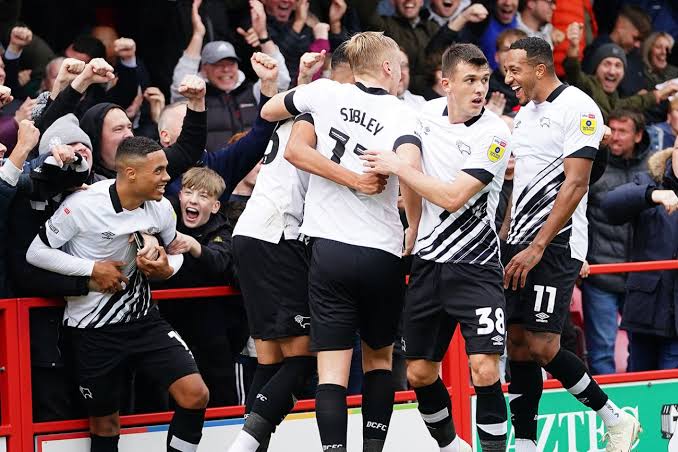 Since losing to Ipswich Town on October 21, Derby have embarked on a 10-game unbeaten league run, which has been made up of four wins and six draws.

While Derby boss Paul qWarne may be frustrated that some of those draws were not converted into victories, he would have been pleased with their 1-0 win over Cambridge on Friday.

After playing out a goalless first half, Lewis Dobbin scored what proved to be the winning goal in the 57th minute, leaving the Rams in fifth place.

As a result of the victory, they have kept three consecutive clean sheets, while Sheffield Wednesday (13) are the only team to have recorded more shutouts than Derby (11) in League One this season.

The Rams will also take confidence from their recent form at Pride Park after winning four of their last five home matches in all competitions.

Meanwhile, Accrington dropped into the relegation zone after losing to a Morecambe side that sit bottom of the League One table.

First half goals from Liam Shaw and Jensen Weir guided Morecambe to a 2-0 victory that ended Accrington’s run of four straight competitive away wins.

Monday’s visitors also enjoyed a six-game unbeaten run in all competitions before the Morecambe defeat, although their recent form in the league is far less encouraging.

In their previous 11 matches in League One, John Coleman’s side have recorded one victory, three draws and seven defeats.

While they have only kept one clean sheet in that 11-game period, Accrington have failed to score more than one goal in each of their last eight league matches, and Coleman will know that his side will need to improve at both ends of the pitch if they are to avoid relegation this season 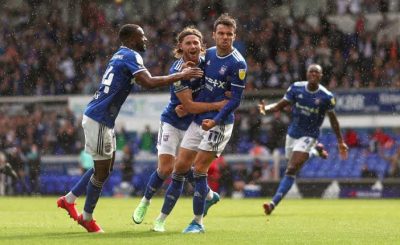 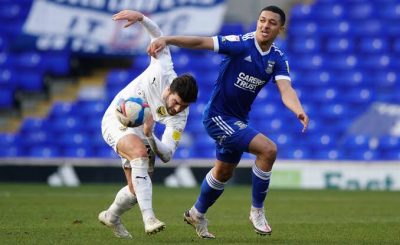 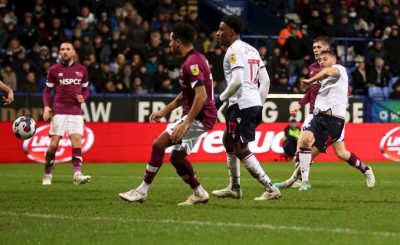 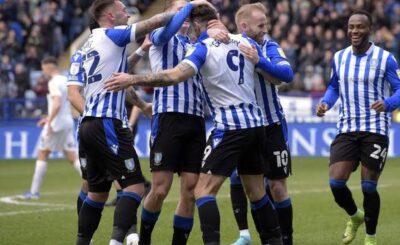 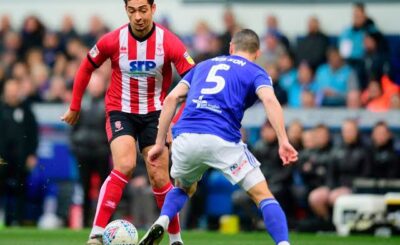 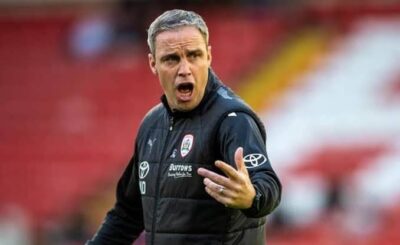