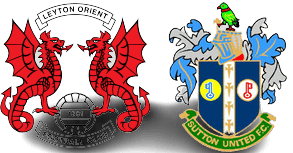 have just been advised that Sutton supporters this evening will now be housed in the West Stand in Oliver Road. All fans that have purchased a ticket in advance will need to visit the Matchday Collections Kiosk to exchange their

unreserved ticket for an allocated seat in the West Stand. Anyone wishing to pay on the night should go to the West Stand Ticket Office. Prices are £10 for adults, £5 for seniors (65 and over) and £1 for Under 18s. Card payment only.

Sutton will look to take a step towards qualification for the knock out stages of the Papa Johns Trophy, facing Leyton Orient on Tuesday at Brisbane Road in the second of three group games. The game kicks off at 7.00pm and U’s will be in amber.

After a 1-0 win over Chelsea’s Under 21s three weeks ago, another victory in East London would put U’s in a prime position to progress, although there will be a wait of a fortnight before anything can be confirmed as Oxford United and Chelsea do not meet in their second game until October 4th.

It’s been a fine start to the season for Orient, who lead Sky Bet League Two by four points having failed to win only one of their first nine games, a 1-1 draw at Swindon. However in the first group game in the Papa Johns Trophy they were heavily beaten 5-0 by Oxford, making eleven changes from the side that had played in the previous League Two game against Hartlepool.

Last season Orient finished top of a group that also included Charlton, Crawley and Southampton Under 21s, and were then beaten on penalties by MK Dons in the second round after a goalless draw at Brisbane Road.

Matt Gray has already indicated he will stick with the approach which served U’s well in last season’s competition and rotate his squad, with defender Aaron Pierre in contention and starts

likely for a number of players who have been on the substitutes’ bench recently. Goalkeeper Lewis Ward is cup-tied after playing for Swindon in their first match in the competition.

Tuesday’s referee is Sam Allison, who was in charge of U’s Papa Johns quarter final at home to Harrogate last season and was also at the VBS for the League Two game against Crawley in April.

As it is a Papa Johns Trophy game, if the scores are level after 90 minutes each side will receive a point but there will then be a penalty shootout, the winners of which will receive an extra point.

There is no supporters’ coach on Tuesday as we anticipate the majority of supporters will use public transport, with Leyton station on the Central Line a 10-15 minute walk from the ground.

Travel from Morden on the Bank branch of the Northern Line and change at Bank. Alternatively travel from Sutton to Blackfriars and connect with the Central Line at Mile End via the District Line, or to London Bridge and connect at Stratford via the Jubilee Line.

Turn right out of the station and after passing Coronation Gardens on the left turn down Buckingham Road for the ground. On reaching the ground turn right in to Brisbane Road for the correct turnstiles. 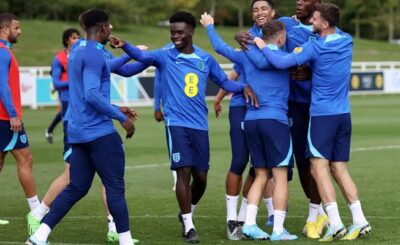 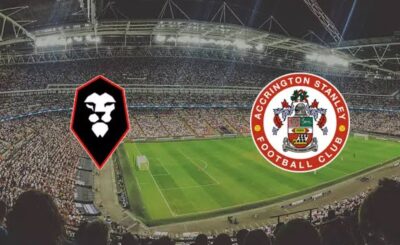 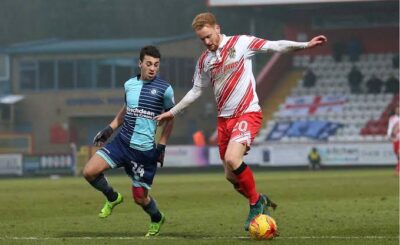 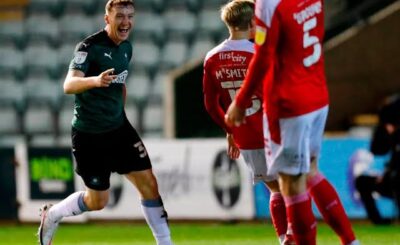